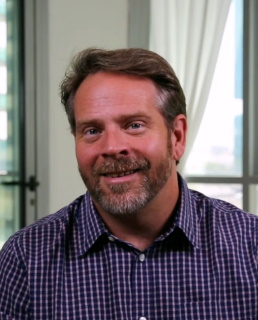 Jeramie grew up in Las Vegas, Nevada. He received a B.A. in Bible and Ancient Languages from Wheaton College, and an M. Div. from Gordon-Conwell Theological Seminary. Jeramie served as the Senior Pastor of South Shore Baptist Church in Hingham, Massachusetts for 20 years. He then relocated to Evangelical Community Church in Abu Dhabi, United Arab Emirates where he served as Senior Pastor for four years. He is an author and trains pastors in expository preaching through the Charles Simeon Trust. Jeramie and his wife, Jennifer, have been married for 28 years and have four children. Jeramie enjoys the outdoors, movies and board games. 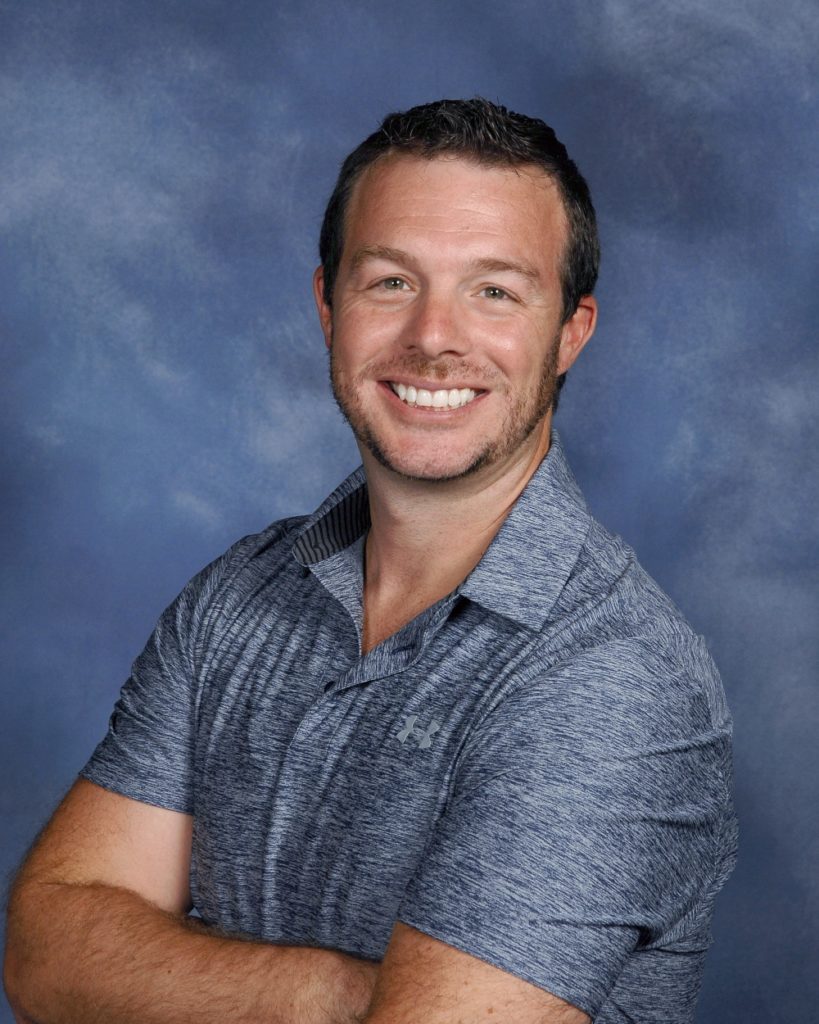 Pastor Kevin Schafer graduated with a B.S. in Church Ministries from Clearwater Christian College in Clearwater, FL in 2000 and in 2021 earned his M.A. in Biblical Leadership. In 2004, he was ordained in the Christian and Missionary Alliance. Later that year he married Stephanie Benner. Stephanie attended Canadian Bible College in Regina, Canada and studied family counseling. Kevin has always had a desire to serve. The Church he was raised in, along with his family and Christian school, taught and prepared him for Ministry. Together Kevin and Stephanie have a great love for serving teens and their families, teaching and training them to love Jesus. Kevin has served at three Churches over the past 21 years, having served in Montana for over 14 years and at SCC since January 2014. They have five children; Kristian, Karsten, Karmindy, Kelyse and Klark. Kevin’s hobbies include water sports, music, camping, relaxing at the beach and spending time with his family, friends and youth. 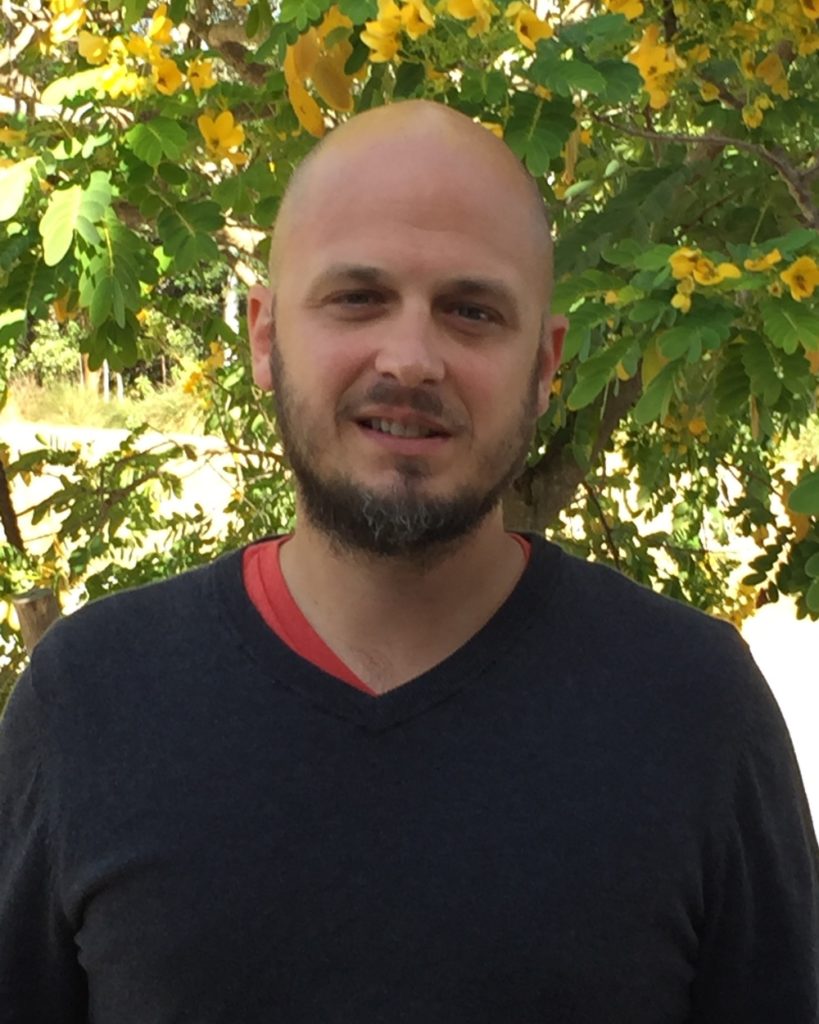 Pastor of Evangelism, Assimilation, and Discipleship

Pastor of Evangelism, Assimilation, and Discipleship

Pastor Douglas Hummer from Danville, Illinois has joined Sanibel Community Church in the position of Pastor of Evangelism, Assimilation and Discipleship.  Doug has served in ministry for more than 17 years. His primary responsibilities at SCC will be assimilation (helping people connect), and equipping God’s people to be faithful disciples. Doug had an authentic encounter with Christ calling him, and revealing God’s love to him.  Through that experience, God revealed the purpose he had designed for Doug’s life.  Doug was joined by his wife Carrie, and their daughter MacKenzie. Their son Caleb has just finished his first year at the University of Illinois where he is a scholar athlete in cross-country and track and will continue with school there. Doug and Carrie have hearts to see the Church come alive and fulfill God’s mission in the world.  Their desire is to serve the Church and see the lost come to Christ. His primary responsibilities will be assimilation (helping folks get connected) and equipping God’s people to be faithful disciples. Pastor Doug will be intent on adult discipleship. He will oversee all of our adult education courses on Sunday morning, and during the week, as well as be responsible for visitor follow-up and new member assimilation. 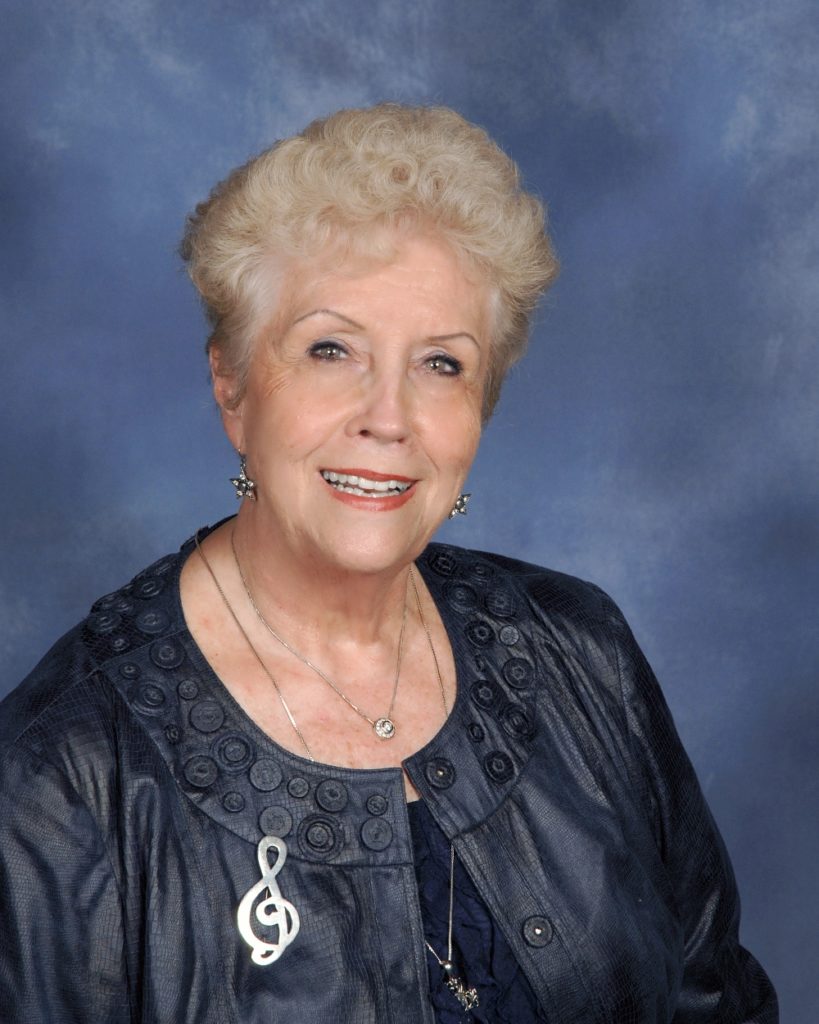 Lee is originally from Portsmouth, Virginia. She attended the Medical College of Virginia where she received her BS in nursing. She also attended Florida Atlantic University where she received her B.F.A. In Organ. She later attended Western Carolina University where she became a Orff Specialist. She is married to Dr. Robert DePuy, a dentist who is also a retired Navy Captain. They have three married daughters, Danielle, Michele & Nicole. They are the proud grandparents of 6 children. Lee and her husband have been living in Cape Coral for over 40 years.

Holly brings experience, passion and a genuine love for the children and their families to the ministry. Her desire for children to learn the word of God and to know His deep love for them led her to Sanibel Community Church’s Children’s Ministry in 2014.  She was later commissioned as Director of the Children’s Ministry in 2017.  Holly oversees all Sunday School classes for Preschool through 5th grade along with Nursery care. She directs the mid-week program for kids, Vacation Bible School, Children’s Events, family mission projects and intergenerational projects. Holly and her two teenage boys, Brent and KJ, live in Ft. Myers. 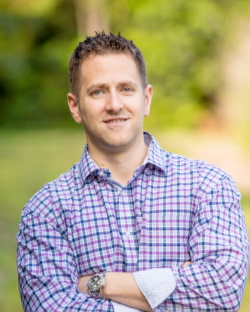 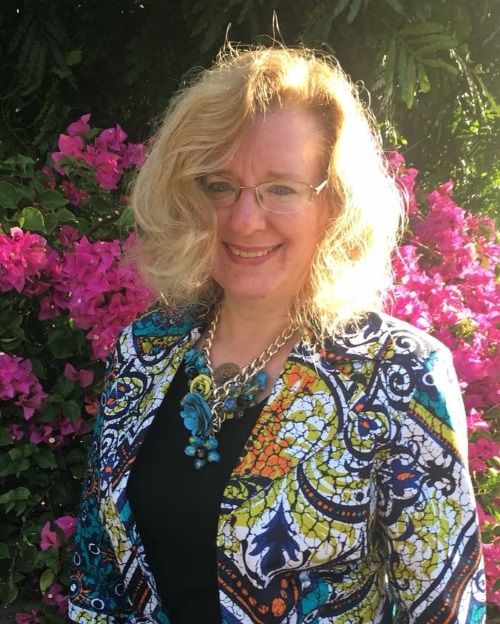 Beth was born in Texas, moving after a couple of years to Missouri, and then into the suburbs of Philadelphia, staying for 30 years. She met her husband and best friend of 23 years, Milan, in Bible College there. She is a mother of two wonderful children, Milan and Gianna. Beth moved to Florida in 2016 and loves hosting themed get-togethers for family and friends. Her life’s passion is sharing God’s wild hope, mountainous faith, and everlasting, unlimited love to all those around her. Romans 15:13 “Now may the God of hope fill you with all joy and peace in believing, that you may abound in hope by the power of the Holy Spirit.” 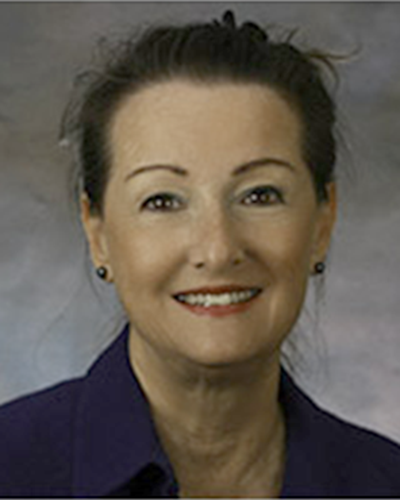 Vicki comes to the SCC Kitchen with 26 years of experience in catering and restaurant management. Having grown up in Chicago, IL, she graduated in from College with a B.S. in Education. She has also taken classes at Hope Biblical counseling Center. Vicki and her family first visited the Island in 1974 and moved to Sanibel full time, in 2000, after owning Vail Street Café in Arlington Heights, IL from 1992 – 2000. Vicki’s areas of expertise include: cooking and presentation. Vicki’s favorite bible quote comes from 2 Corinthians 5:17 English Standard Version (ESV) “Therefore, if anyone is in Christ, he is a new creation the old has passed away; behold, the new has come.”

He’s coming to us from California with Crystal, his wife of over 22 years and five of his six kiddos: Aedia, Hudson, Ethne, Drake, and Skyler (Sinai, his oldest daughter is away at Baylor University). He has served Jesus’ church since 2001, leading staff, planting churches, overseeing operations/administration, and shepherding.